Showing posts from January, 2014
Show all

Is It All About Advertising?

The Biblical Case for Polygamy 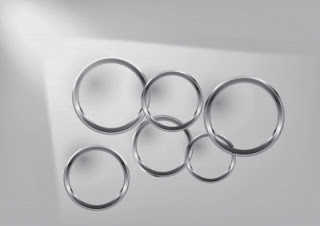 Image courtesy of Panupong1982 at FreeDigitalPhotos.net I know what you are thinking.  Somehow, I'm not satisfied with my wife and am looking for some backdoor excuse to love another.  I assure you, nothing could be farther from the truth.  Believe it or not, this post really isn't about me at all. I've been a pastor for the past 12 years.  Much of that time has been spent with youth and young adults.  There has been an alarming trend I have seen over these years.  Guys are disappearing from the ranks of the faithful.  It can be seen in the massive epidemic of single parent families, mainly lead by women (80%).  Even when the men are still in the relationship, it is often the women who have taken up the role of spiritual leadership, as the men have either abandoned the faith or never had it in the first place. Pastor Mark Driscoll has stated that the main reason guys aren't involved in the faith is that the church has catered to a population of women and not all
Post a Comment
Read more
More posts