Showing posts from February, 2015
Show all

The Myth of the Moral Atheist 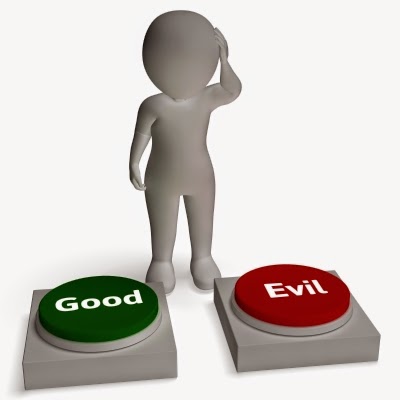 I find it ironic that some of the biggest online arguments with atheists I've been a part of revolve around morality.  As I have mentioned in a previous post, the atheist worldview doesn't ultimately allow for good and evil.  As such, their claim that God is evil (or unjust) falls flat. Yet, in many of these conversations that I have had, atheists tell me that you don't need God to be a good person.  Often, right after those statements, they will point to themselves as an example of this being true.  They just happen to be led by science and logic.  That doesn't make them a bad person, but it does give them freedom from what they claim is the false god in the sky. Then they will go on and use examples from the Bible or the actions from those who claim Christ as examples of why religion is evil, unjust or immoral.  They will bring up slavery in the Old Testament as an unjust treatment of people or the Israelites slaughter of the Canaanite peoples in the conquest of
Post a Comment
Read more
More posts